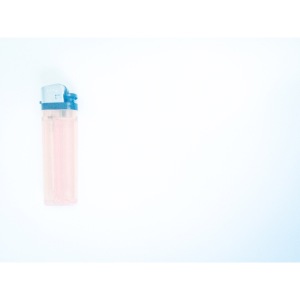 Whispering tendrils tickled the lungs, making the most of their precious seconds before they were to be released back into the world.

Deprecated: Directive 'allow_url_include' is deprecated in Unknown on line 0